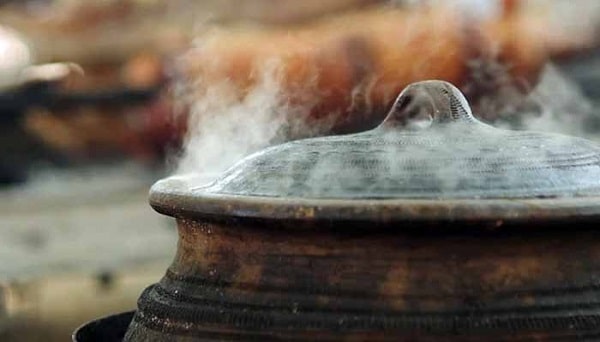 Quora News: A Cook has died after falling into a boiling Pot during making soup at a wedding party in Iraq.

According to foreign media reports, a 25-year-old cook was preparing soup in a large pot for a wedding ceremony in the Zakho district of Iraq when he accidentally fell into the pot, from which he was badly burnt.

After the accident, cook Issa Ismail was rushed to the hospital where he remained under treatment for five days but could not recover.

According to media reports, Isa Ismail’s close relatives say that he had been working as a cook for 8 years and used to prepare food for other occasions including weddings.