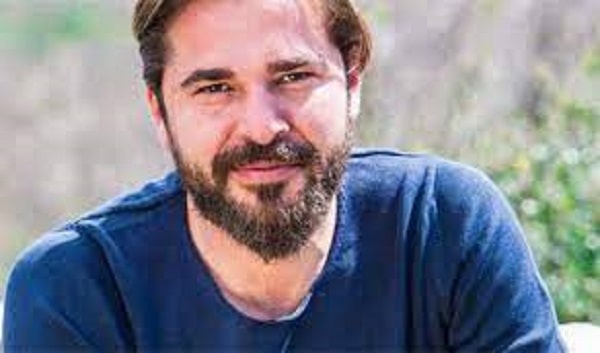 Angin Altan, the hero of the world-famous Turkish drama Ertugrul, was invited to Pakistan and ticker accused Kashif Zameer also sent fake checks worth Rs 90 million to Turkey to become the brand ambassador of the fake company.

When Altan reached Pakistan, it was revealed that he had committed fraud, after which he returned to Turkey and sent a request to the IG Punjab, on the basis of which the police registered a case in Iqbal Town police station.

According to police, a raid on the house of accused Kashif Zameer turned up a vehicle with blue and green number plates, weapons, and heavy gold jewelry.

DSP CIA said that the accused has a record, 6 cases of fraud have been registered against him in Lahore and Sialkot. The accused used to commit fraud by wearing heavy fake gold jewelry.