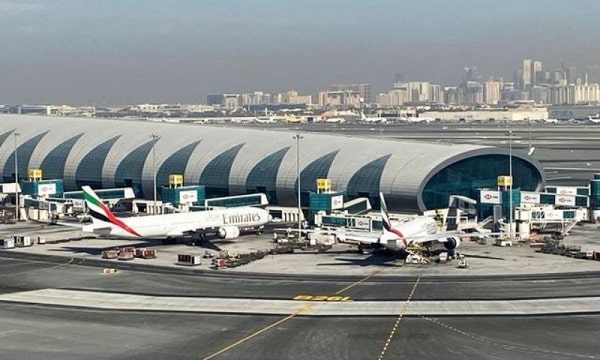 The United Arab Emirates (UAE) has once again banned travelers from Pakistan, Bangladesh, Nepal and Sri Lanka from entering the country until July 7 to prevent the spread of the coronavirus.

According to the report of Khaleej Times, Ittihad Air informed about the latest developments.

According to Abu Dhabi’s Etihad Airlines, passengers who have visited Pakistan, Bangladesh, Nepal and Sri Lanka in the last 14 days will also not be able to enter the UAE.

The airline said diplomats, UAE nationals or Golden Visa holders would be exempt from the ban.

However, he said that “but the PCR test should be at most 48 hours before the departure of the flight.”

It is to be noted that Dubai Airlines did not update the date extension till 5 pm on June 14.

His website said travel for passengers from Bangladesh, Pakistan and Sri Lanka would be suspended “until further notice”.

The UAE was the first to announce a ban on passengers from Bangladesh, Pakistan, Nepal, and Sri Lanka at 11pm on May 12.

However, it was clarified that cargo flights would remain unaffected.

Last week, the UAE had said that the suspension of passenger flights from India would continue till July 6.

Earlier, several countries had banned travelers from India, where millions of cases and thousands of deaths are reported daily from Corona.

The Philippines, Italy, the UAE, and Australia have banned the entry of Indian travelers.

Earlier on May 10, the UAE announced travel bans on Bangladesh, Pakistan, Nepal, and Sri Lanka.

Australia also warned that those who tried to violate the travel ban could face jail and fines.