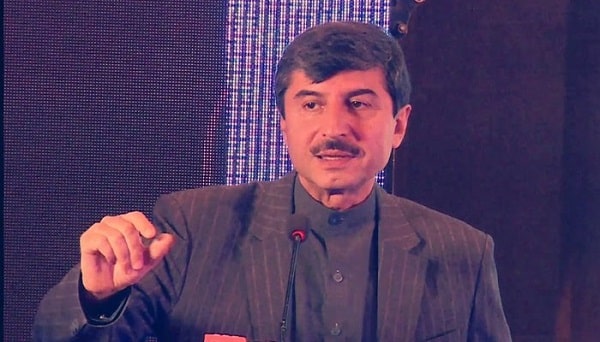 Pakistan Peoples Party (PPP) leader and Senator Saleem Mandiwala said that the news of Usman Khan Kakar’s demise was received at a meeting of the Senate Committee on Finance.

إِنَّا لِلّهِ وَإِنَّـا إِلَيْهِ رَاجِعُونَ
Terrible news of Usman Kakar’s passing. He was a man with integrity, principles & a dedicated democrat. My condolences to his family & party workers. #PMLN stands with his family & party at this time of grief & sorrow. pic.twitter.com/n6s5OnG60U

It may be recalled that a few days ago, Usman Kakar fell in his house in Quetta and was seriously injured. Usman Kakar was rushed to hospital and was in ICU. #usmankakar,