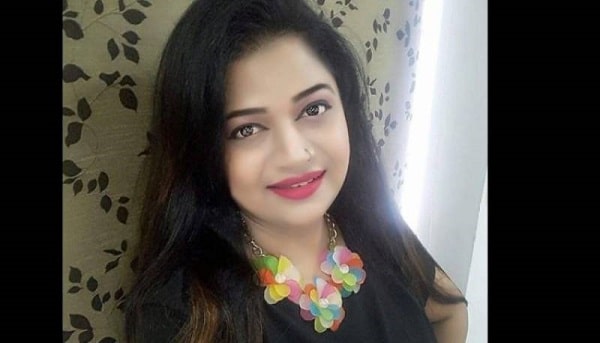 Quora News: According to Indian media reports, the 36-year-old singer Tapu Mishra was diagnosed with Corona and has since been admitted to a local hospital in Bhubaneswar, India.

Were under treatment. Two days ago, when the singer’s health deteriorated, she was shifted to Vanity Fair, but today she passed away.

Tapu Mishra has sung in 150 films and his songs have been well received by fans. Has been declared a great loss. 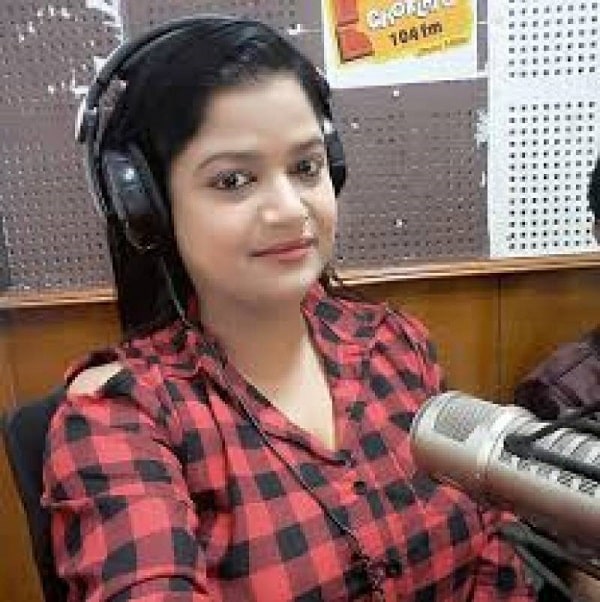 It may be recalled that last month, the singer’s father also passed away from Corona, after which the singer also fell victim to Corona.