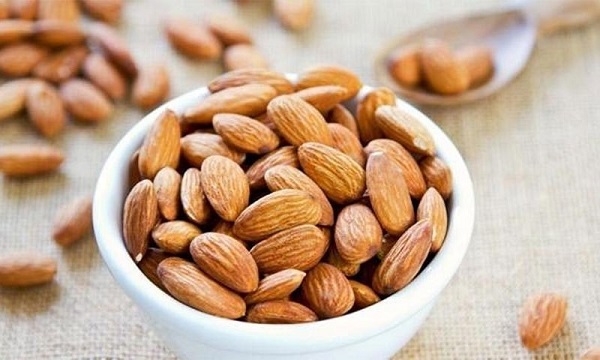 Quora News: Diabetes is also called the silent killer because it increases the risk of many other diseases.

Most people do not even know that their blood sugar level has risen and that they are about to develop diabetes.

On the plus side, it eliminates unhealthy sugary foods from one’s diet.

The claim was made in a medical study in India.

The study, published in the journal Frontier in Nutrition, looked at the effects of eating almonds on the metabolic system, including blood glucose, lipids, insulin and inflammation.

The study included 275 people whose glucose metabolism functions had been affected by pre-diabetes.

At the beginning of the study, their weight, height, hips and waist were measured and blood samples were collected on an empty stomach.

Their glucose tests and lipid profiles were also analyzed.

Improving blood sugar levels in the pre-diabetes stage can delay the process of protecting or developing diabetes.

At the end of the study, the volunteers’ eating habits were analyzed and all tests were performed again.

The results showed that an empty stomach of the almond-eating group significantly improved blood glucose levels, which also reduced the risk of type 2 diabetes.

According to researchers, almonds contain high levels of magnesium, which reduces the risk of diabetes, while diabetics may reduce the risk of heart disease if eaten.

He said that in this regard, eating almonds soaked in water can be beneficial.

In this study, volunteers were fed 56 grams of almonds daily for 3 months, which was equivalent to 2% of the total daily calories.

The researchers said that eating 8 almonds a day is better in this regard, of which 4 can be eaten in the morning and 4 at night.