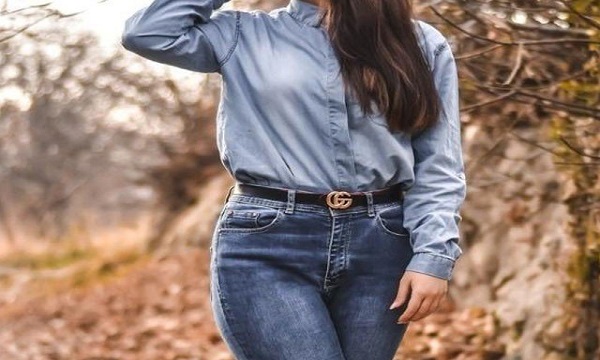 New Delhi: In the Indian state of Uttar Pradesh, 17-year-old Neha Paswan was beaten to death by her grandfather and uncle for wearing jeans.

According to Indian media, 17-year-old Neha Paswan liked to wear jeans, which angered her grandfather and uncle, while her father had gone to another city to work.

Neha’s mother Shakuntala Devi Paswan told the BBC that her daughter was fasting and when it was time to complete the ritual in the evening, she started worshiping wearing jeans and a shirt, which was strongly objected to by her grandfather and uncle. 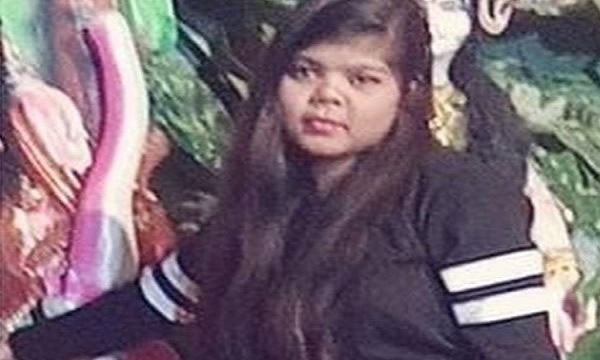 Explaining the details of the incident, Shakuntala Devi further said that Neha had a heated argument with her grandfather and uncle on which they both beat Neha with sticks and poles, till my daughter lost her life.

Neha’s body was taken in a rickshaw for dumping and dumped in the river below the bridge, but instead of falling into the river, the body got stuck in an iron grill.

Passersby informed the police after seeing the body trapped in the grill, on which the grandfather was taken into custody but two uncles and the rickshaw driver escaped.