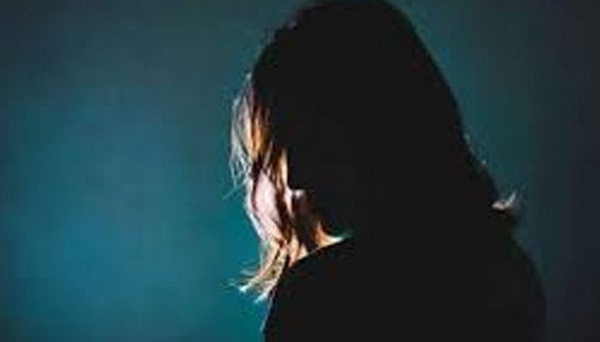 A 17-year-old girl from the Indian state of West Bengal was being trafficked to Mumbai under the guise of meeting Bollywood superstar Shah Rukh Khan, who was rescued by the Mumbai police in a timely manner.

According to reports, the girl was a fan of Shah Rukh Khan and wanted to meet her favorite actor.

After being rescued by the police, the girl has been sent to a shelter home while the accused, identified as Subhan Sheikh, has been arrested.

Read also: Why Saba Qamar is Not Married Yet?

According to reports, the girl is a 12th class student. She befriended the accused through Facebook who lied to the girl and introduced herself as an event manager.

On July 15, the accused reached Palshipara and took the girl from his coaching class and took her to Kolkata, from where he was taking the girl from Hoora to Mumbai.

Meanwhile, the girl’s parents had lodged a complaint of disappearance at the police station, after which the police took action and shared the picture of the girl everywhere and all the railway stations were alerted. Recognized with the help of CCTV cameras.

The girl was then taken into police custody and the accused was arrested.