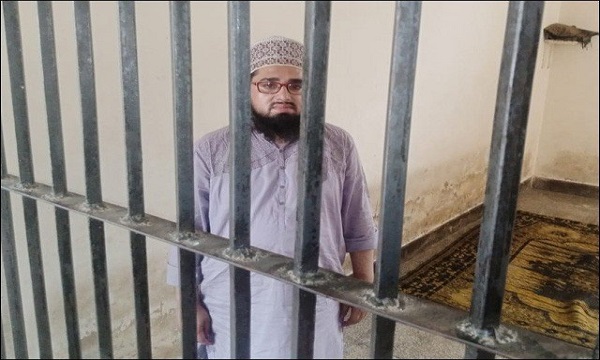 LAHORE: Provincial Minister for Human Rights and Minority Affairs Ejaz Alam Augustine took immediate action on the incident of rape of a minor girl in Raiwind and ordered the police to register an FIR. Later, accused Saleem was also arrested.

According to Quora News, it was brought to the notice of the provincial minister that a thug had raped a minor three-year-old girl in Raiwind Sundar Road Christian Colony and the police were not taking any action against him. Registered.

The victim was admitted to Children’s Hospital Lahore due to her deteriorating condition. According to the girl’s parents, the girl had gone to study in a school run with the help of a private company. On her return, accused Saleem raped her.

The provincial minister directed the police that after all legal proceedings, the accused should be punished severely and the parents of the girl child should be provided protection and best treatment facilities to the victim.

In addition, the Chairperson of the Child Protection Bureau, Sarah Ahmed, said that the incident of rape of a 3-year-old girl in a government school is very unfortunate. Done, the girl will get full justice.