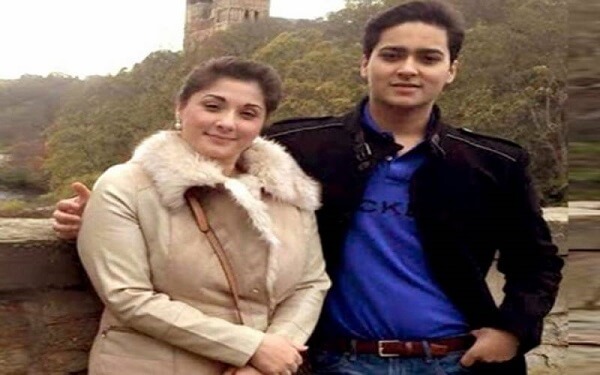 According to details, the engagement of Maryam Nawaz Sharif’s son Junaid Safdar to the daughter of former NAB chairman Saif-ur-Rehman has been declared.

In this regard, a formal ceremony will be held in London in the next few days. Close relatives will attend, but Captain (retd) Muhammad Safdar and Maryam Nawaz will not be able to attend the engagement ceremony due to being named in the ECL.

According to sources, Maryam Nawaz and Captain Safdar started efforts to get their names removed from the ECL so that they could attend their son’s engagement ceremony. According to family sources, Junaid Safdar’s fiance is a graduate of University College of London. The relationship was arranged by Begum Kulsoom Nawaz before her death.