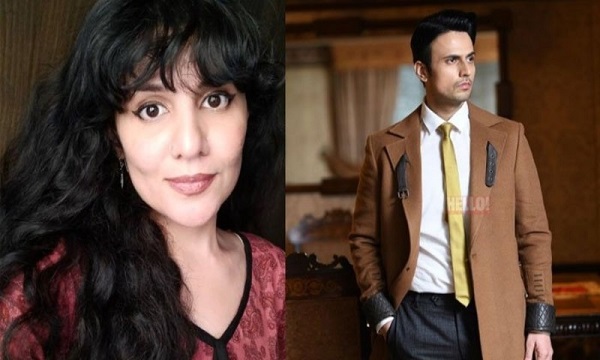 Usman Mukhtar claimed in an Instagram post on July 27 that he had been blackmailed and harassed by a female artist for a year and a half, with whom he had worked on a video-making project in 2016.

Usman Mukhtar did not name any woman in his lengthy post, but said he had lodged a report with the Federal Investigation Agency (FIA) against the woman and would now investigate.

After the actor’s claim, a singer and artist named Mehrooz Wasim came forward, who said that it was against him that Usman Mukhtar had filed an application in the FIA.

In her long post on Usman Mukhtar’s claims, the woman denied the actor’s allegations and claimed that she was not harassed by him but by the actor.

The woman had claimed that Usman Mukhtar did not complete the work of making a video of her despite taking money and the actor harassed her, physically molested her and then filed a complaint against her in the FIA. ۔

Following the woman’s statement, the same woman released an audio clip, which she claimed belonged to Usman Mukhtar.

In a video released over a minute long, a man is heard saying that Mehrooz Wasim is his worst customer so far.

The men in the audio clip seem to be talking about making a video, in which they are annoyed when a picture or scene is added to the video.

Although no inappropriate words were used by the man in the audio clip, his accent feels harsh.

Sharing the clip, Mehrooz Wasim claimed that the person threatening in the audio was Usman Mukhtar.

On the other hand, after appearing before Mehroz Wasim, Usman Mukhtar in one of his posts appealed to the media and social media users to refrain from raising the issue by picking up their stories, posts and photos.

The actor reiterated in his post without naming any woman that he did not want the inappropriate language to be used against any woman in his case, so he did not name anyone in his first post. Was

The actor appealed to the people to stop raising the issue by refraining from misusing his posts and photos on the issue.

At the same time, Usman Mukhtar wrote that he has stopped commenting on his social media post because he does not want people to use inappropriate language against a woman and discredit others.

He further wrote that his case is now with the investigating agencies and they will solve it. At the same time, he stopped the people from speculating and wrote that two lives are involved in the case, so do not spread rumors. 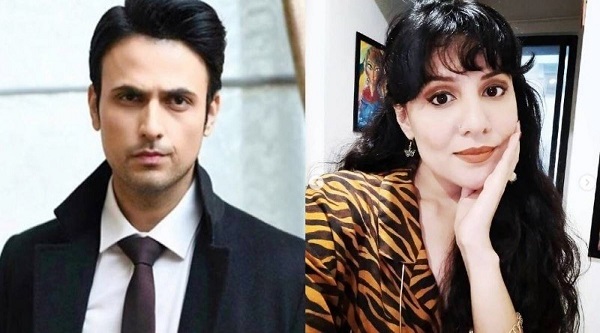 Usman Mukhtar did not name any woman but later Mehrooz Wasim Khatun came forward, who accused the actor of harassment. — File photo: Instagram