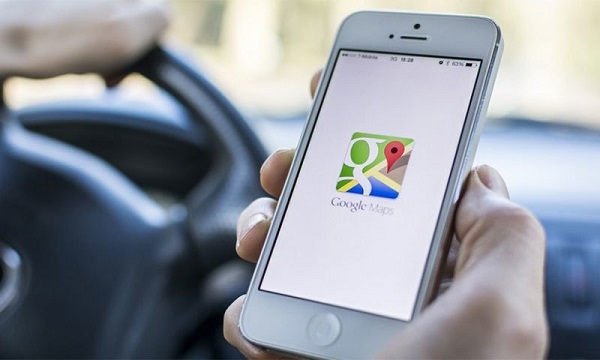 In June 2019, Google introduced a feature called Transit CrowdNess Estimates in its most popular app Maps so that people can avoid crowds on buses, trains or others.

This feature was initially offered to users in 200 cities around the world and now Google has expanded its reach to more than 10,000 transit agencies in 100 countries.

It aims to help people secure seats on public transport or protect them from crowds so that they can ensure social distance during the Code 19 epidemic.

According to Google, AI technology, as well as data of users who use Google location history, will be used to predict rush in public transport, but the identities of these users will not be revealed.

Google has also introduced an Insight tab for Android users that will analyze your timeline if location history is on.

Google will help users compare their activities through Insight.

This feature will give them an opportunity to find out how much time they spent walking on different means during a month.

In addition, personal data will allow consumers to gauge their travel habits.

The Insight feature will also be used by Google to find out the locations you’ve been to and tell you which day of the month has been the busiest.

Another tab trips have been added to Android, allowing users to see all the places they’ve been to in the past and recommend them to others for further travel.