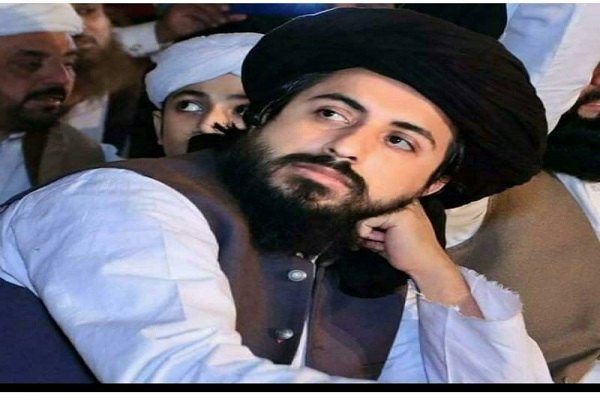 Quora News: The review board of the Lahore High Court has issued a detailed decision regarding the detention of Saad Rizvi, head of the banned Tehreek-e-Libek.

According to details, a three-member provincial review board headed by Justice Malik Shehzad issued an 11-page written decision.

The government reference did not provide details of the injuries and deaths of Tehreek-e-Libek activists and the general public. The verdict also said that when Saad Rizvi was first detained, Tehreek-e-Lubaik Pakistan was not declared a banned party. Happened After Hafiz Saad Rizvi’s speech, no policeman was martyred or injured.

The decision also states that Articles 16 and 17 of the Constitution allow every citizen to hold peaceful rallies. Government representatives acknowledged that Hafiz Saad Rizvi was not armed. The government also failed to prove that Tehreek-e-Labeek and Rasoolullah Pakistan have any military wing.

No one’s freedom can be taken away for fear of continuing protests after the release of Hafiz Saad Rizvi. The government could not prove the detention of anyone as a result of the recent sit-in of Jamiat Ulema-e-Islami Pakistan (JUI-F) in Islamabad.

Government lawyers could not even order the detention of any leadership as a result of the PTI sit-in. The review board is unable to understand why the leadership of Tehreek-e-Libek was discriminated against.

The decision also states that the constitution gives freedom of expression to every citizen. Foreign policy opposition, media anchors, social media and even the general public criticize the government’s foreign affairs. We noted that members of parliament also demanded the removal of the French ambassador.

Government law officer ousted the French ambassador. The members of the assembly who were talking about doing so could not show any action taken against them.

Hafiz Saad Rizvi has been in custody for two months and 20 days. Nine cases have been registered against him. Not making arrests in cases proves the malice of the police.

The government only wants to extend detention based on concerns, no material has been provided for this purpose. The government’s request is rejected if Saad Rizvi is not wanted in any other case. The decision also states that the French ambassador was to be ousted in accordance with an agreement between the government and the Libek movement.

The agreement also mentioned Pakistan’s boycott of France. If the demands of Saad Rizvi’s party were illegal, then why did the two federal ministers agree on this agreement? Federal Interior Minister Sheikh Rashid from Saad Rizvi’s party. A second agreement was also signed with the signature of Pir Noor-ul-Haq Qadri.

The second agreement stated that the French ambassador would be ousted by parliament. If it is assumed that the TLP meeting will harm the national exchequer, then the constitutional right of the opposition meetings will also be affected.