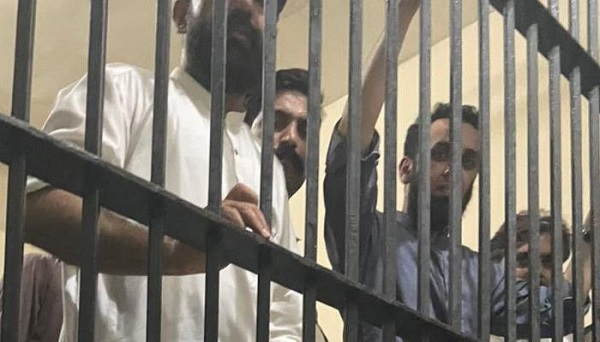 According to PML-N spokesperson Maryam Aurangzeb, Ata Tarar, who went to release the arrested activists, has been arrested. He was arrested in Alipurchatha area of ​​Gujranwala.

Maryam Aurangzeb said that PML-N leaders and workers could not be intimidated by fascism and Ata Tarar and other arrested party workers should be released immediately.

It may be recalled that Ata Tarar was protesting outside Alipur Chatha police station for the release of arrested PML-N workers.

According to police, a case has been registered against Ata Tarar in Alipur Chatha police station, which includes provisions for attacking the police station, tearing the uniforms of police personnel and making threats.