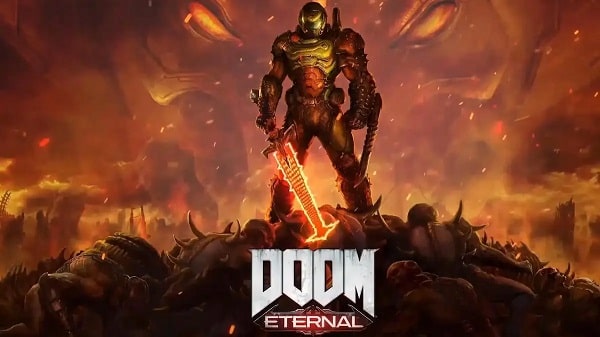 The update of the game “Doom Eternal” seems to have won over many players. Whether on Xbox Series X, PC, or PS5

FPS fans, you undoubtedly appreciate “Doom Eternal”. And if on top of that you have a next-gen console, you can enjoy it even better. Indeed, an update came out a few days ago and it seems to have worked wonders for the PS5 and other machines.

A CONSOLE STILL NOT FOUND

But before thinking about updating the game, you still need to own a next-gen console. And this is proving to be very complicated these days. Indeed, it seems unnecessary to recall that the Sony console is still out of stock.

Of course, the latter are re-supplied when they can. But the day during which we will be able to freely pick up a PS5 in a department whenever we want has not yet arrived … Far from it.

Because yes, no console is sold in supermarkets. Apart from a few exceptions when bundles with Ratchet & Clank came out. But apart from this version, it turns out to be almost impossible to get your hands on a machine in supermarkets.

We’re not even talking about merchant sites. Granted, this is where you are most likely to see updated inventory. And a few machines appear. Despite everything, when restocking is done, it suffices to wait two minutes to see it disappear.

As since its release last November, a few scalpers are still taking the opportunity to grab all the PS5s. To then resell them more expensive to the players. This situation could go on for quite a while.

Given that it would be scheduled until the end of 2021 or even the beginning of 2022. Let’s keep our fingers crossed that it doesn’t last long. Because some might no longer have patience. Especially with the many next-gen titles that will be released soon. 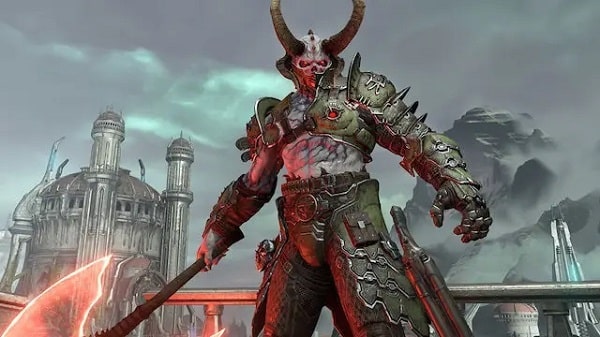 And speaking of next-gen titles, as we let you know above, “Doom Eternal” had a right to its patch. While sometimes a next-gen update doesn’t have more of a difference than that, for Bethesda’s title it’s another thing.

Indeed, on PS5 and others, the title is simply sublime. Our colleagues from Video Games recalling moreover what the new features presented following the proposed patch . The media, thus making it known as a first step:

“The title is now compatible with DLSS from Nvidia . You must therefore have a GeForce RTX graphics card to benefit from it, but this will allow you to maximize the performance of the game, without loss of visual quality. “

All you have to do is download the title update available on PS5, Xbox Series X or even PC and enjoy it fully. At least, for the lucky ones who have been able to get their hands on a next-gen machine … For the others, you have to be patient.