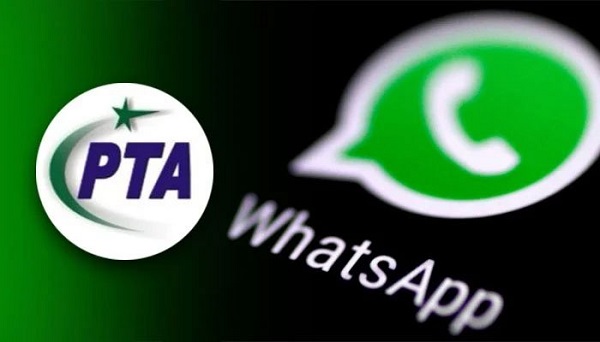 The Pakistan Telecommunications Authority (PTA) has clarified the statement made by one of its officers at a meeting of the National Assembly’s Standing Committee on Defense.

A statement issued by the PTA said that his statement was taken out of context.

According to the company, a PTA representative informed the committee that a cybersecurity policy has been formulated and approved which will help in tackling the efforts to harm the country’s cyberspace.

According to the PTA, in response to questions from committee members, the official said that software such as Pegasus (Israeli spy software) starts hacking into a hacker’s copy of all communications.

According to the company, the PTA official also told the committee that it was not possible to break the encrypted communication of WhatsApp and some other apps and did not say that WhatsApp played a central role in hacking Pegasus phones.

According to a recent report published in an American newspaper, a joint investigation report by Amnesty International and a French media group states that 10 countries, including India, are users of the Israeli company NSO and its software Pegasus is used to spy on its opponents. Use

According to the report, more than 50,000 people in 10 countries have had their phones hacked or attempted in a few years, including journalists, human rights activists and opposition leaders.

According to a US newspaper report, India is also a user of the company and the Indian government has the ability to spy, monitor and decode. India also tried to hack the name of Pakistani Prime Minister Imran Khan, including its opposition leader Rahul Gandhi.

The Israeli company has come under fire following the revelations, and Amnesty International has backed a lawsuit against an Israeli spy software company.