According to Indian broadcaster News 18, a case was filed against Bhushan Kumar at the DN Nagar police station in Mumbai, Maharashtra, on a complaint by a woman.

A case has been registered against Bhushan Kumar under Section 376 of the Indian Penal Code and an investigation has been launched, but no arrests have been made so far.

In this regard, the Indian news agency Asian News International (ANI) said that a case of ‘rape’ was filed against Bhushan Kumar on the complaint of an unknown woman.

Mumbai | Case registered u/s 376 IPC against Bhushan Kumar, managing director, T-Series, at DN Nagar Police station on allegations of rape with a 30-year-old woman on the pretext of engaging her for a project at the company. Probe underway, no arrests made till now: Police

The 30-year-old woman, who has leveled allegations against the music and film producer, claimed that Bhushan Kumar raped her in exchange for giving her a role in the film.

It was not immediately clear when the incident took place and Bhushan Kumar has not yet commented on the incident.

Even before the case was filed against Bhushan Kumar, women had leveled allegations of ‘rape’ and ‘sexual harassment’ after the ‘Me Too’ campaign was launched in 2018.

Initially, in October 2018, a woman had lodged a sexual harassment complaint against Bhushan Kumar with the Mumbai Police. 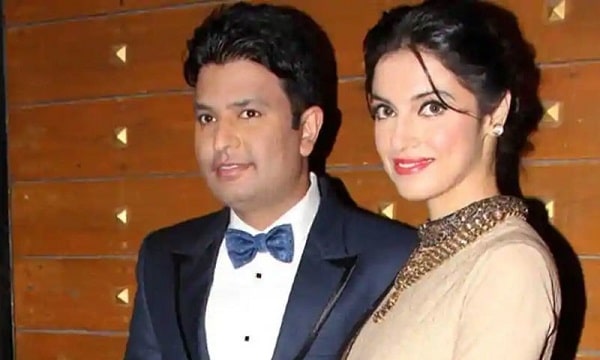 The woman who leveled the allegations against him had claimed that Bhushan Kumar had demanded sex from her in exchange for work in three songs, but after the woman’s allegations came to light, the producer and his wife called her a liar.

Similarly, in January 2019, a woman claimed that Bhushan Kumar had demanded sex from her in exchange for work in three films.

Bhushan Kumar was also accused of sexual harassment by other women but at the time, the producer had denied all the allegations and no legal action could be taken against him.

However, now a case has been formally filed against Bhushan Kumar and an investigation has been launched and it is believed that in a few days the police will issue a summons to the producer or he will reach the police station and record the statement himself.

Bhushan Kumar is the head of T-Series, India’s largest music company, which was started by his father Gulshan Kumar in 1980.

The company has been producing music for most of the films since its inception, but it has also been doing well in film production for the past two decades. 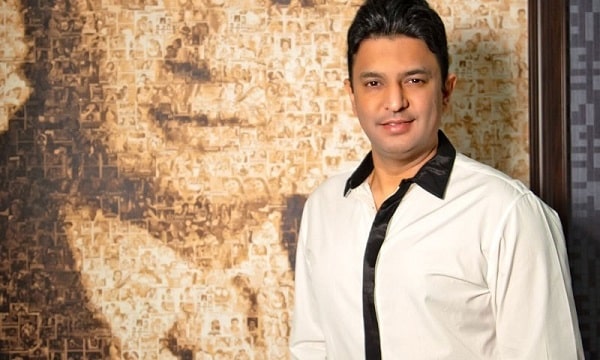