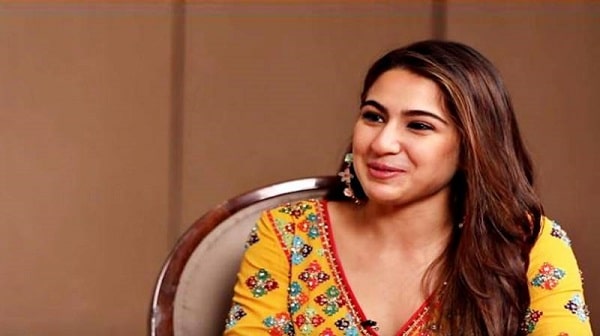 Actress Sara Ali Khan, daughter of Bollywood actor Saif Ali Khan and actress Amrita Singh, has shared a photo with her boyfriend on the beach which is going viral on social media.

According to a web report of an Indian private TV channel, actress Sara Ali Khan has shared an old photo on her Instagram story patch, reminiscing about the happy moments spent on holiday with her boyfriend. In the photo, Sara Ali Khan and Zahan are seen hugging each other in the same outfit. 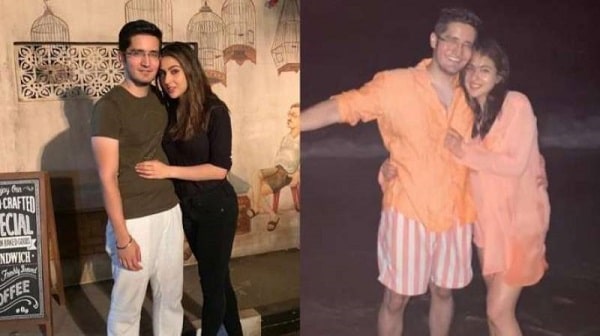 Actress Sara Ali Khan is an active social media user. She often shares with her fans her upcoming projects, her vacations and old photos of her childhood and updates related to her life. These include photos of his mother Amrita Singh and brother Ibrahim Ali Khan with family members on Instagram. 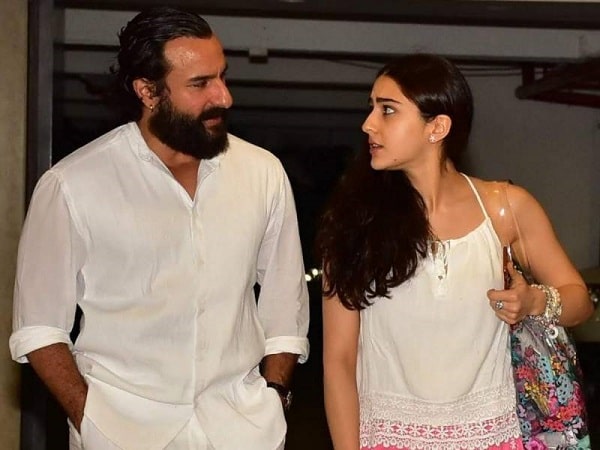 It should be noted that Sara Ali Khan is currently the most wanted actress in Bollywood, while on the other hand, Zahan Guy is the creative director of The Sky Pictures. 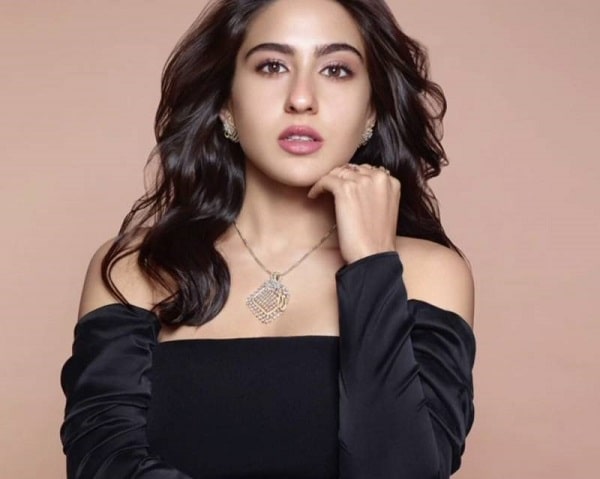