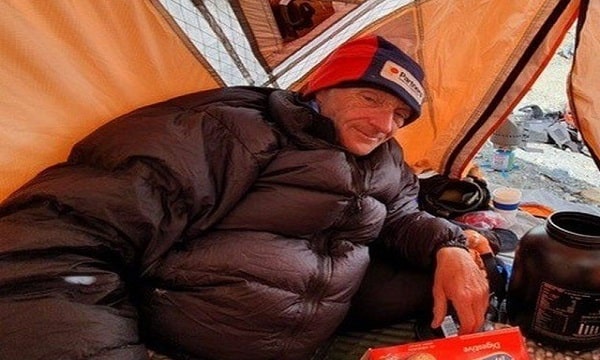 LONDON: Scottish climber Rick Allen was killed in an avalanche while trying to climb Mount K2.

According to the World News Agency, Scottish climber Rick Allen was trying to reach the top of Mount K2 via a new route when a sudden avalanche fell and killed the climber.

A statement from Charity Partners Relief and Development confirmed the death of the 68-year-old climber and said that the body of Scottish climber Rick Allen had been found last evening and was buried in K2’s arms.

Rick Allen and his two companions were trying to climb a new path. Both of his comrades were safe and managed to reach Camp Two.

It should be noted that K2 is the second-highest peak in the world which is located in the Karakoram mountain range in Pakistan and its height is 8,611 meters which 87 climbers have died while trying to climb.