Raj Kandra has been accused of making pornographic films for the last few years under the pretext of getting girls to work in Bollywood films, but this is the first time he has been arrested.

According to the Indian newspaper India Today, Raj Kandra was arrested by the Mumbai police on July 19 and transferred to jail.

Shilpa Shetty’s husband was charged in early February this year with charges such as the Indian Penal Code, the Information Technology Act, and the humiliation of women. 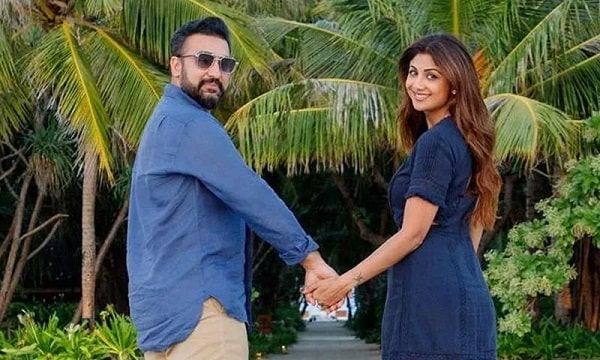 A case was registered against Raj Kandra at the Malwari police station for making pornographic films and humiliating women, after which the Crime Branch police launched an investigation against him.

Police arrested Raj Kandra on July 19, claiming that they had evidence against the actress’ husband while further investigation was underway against him.

Police did not say what kind of evidence had been obtained against Raj Kandra and it was not clear who had filed the case against him.

After Raj Kandra, Mumbai police on July 20 arrested another man, Ryan John, in the same case. 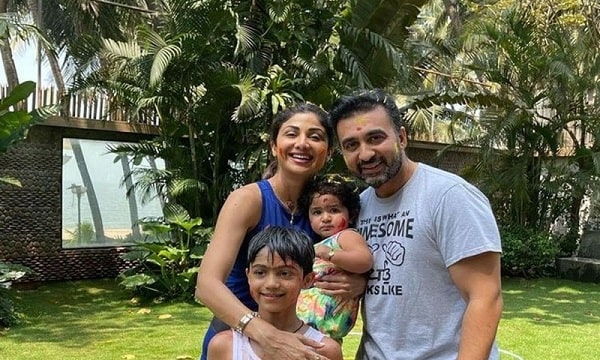 In the past, the actress and her husband have denied allegations of making pornographic films. فو File photo: Instagram

In another report, India Today reported that police also arrested Ryan Johann during the operation, but it is not clear if he was arrested on charges of making separate pornographic films or whether he was arrested as an accomplice of the actress’ husband. Has been arrested.

Raj Kandra’s arrest comes at a time when model Sagarika Shona Saman had claimed in February this year that she had been asked to audition nude by the company of Shilpa Shetty’s husband under the pretext of getting work in films.

The model had said that during the Corona Lockdown in 2020, a man named Amish Kamat called her and offered her a job in movies and demanded that she audition naked on the phone.

According to the model, Amish Kamat told him that he was an employee of Raj Kandra’s company.

Even before the model’s claims, several models and actresses have claimed that they too were blackmailed and forced to work in pornographic films.

However, for the first time, trouble has spread in Bollywood over the arrest of powerful and important personality Raj Kandra, while many actors are expressing their sympathy and support to Shilpa Shetty.

Shilpa Shetty was married to Raj Kandra in November 2009 and they have two children.

Like her husband, Shilpa Shetty has been accused of spreading nudity in the past and has faced legal action over some of her photos and videos.