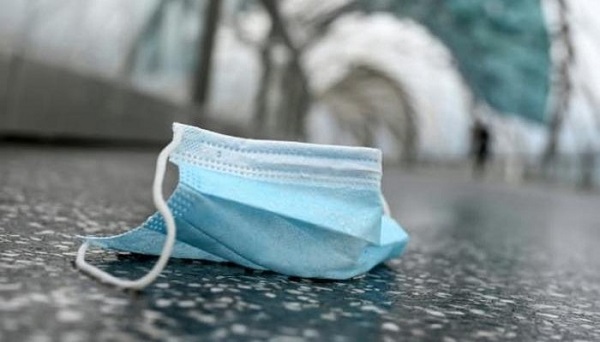 In Kinshasa, the capital of the Republic of Congo, a police officer shot dead a student for not wearing a mask.

According to the boy’s friends, Hanover Shama was a student at the University of Kinshasa Faculty of Arts.

He was filming for a University of Hanover assignment when a police officer asked him to wear a mask during filming, to which Hanover explained why he did not wear a mask.

But the policeman, who was expecting an offer of money, became enraged, accused the student of resisting and shot him.

The Kinshasa police chief says the shooter escaped, and police are making every effort to find him.

Police have also arrested two other policemen present during the incident.

In Congo, wearing a mask to prevent corona has been declared mandatory, and fines have been imposed on violators.

The Congo has so far recorded 1,021 deaths from Corona.