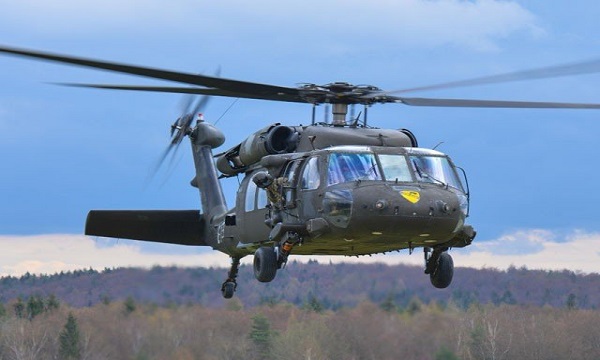 Quora News: Kunduz: In response to the Kabul government’s denial, the Taliban released a video on social media of the destruction of two helicopters given to the Afghan Air Force by the United States in Kunduz province.

The withdrawal of foreign troops from Afghanistan is in full swing, with the Taliban advancing to gain control of key borders, trade corridors and security checkpoints.

The Taliban attacked an airport in Kunduz province and destroyed two UH-60 Black Hawk helicopters provided by the US military to the Afghan Air Force, but the Kabul government denied the attack, which was denied by a Taliban spokesman. Zabihullah released a video of the helicopter crash.

Taliban spokesman Zabihullah Mujahid shared the video on Twitter, saying that the enemy had denied the claim of destroying helicopters. For such people, there is a video of the destruction scenes at the airport.

On the other hand, the Taliban spokesman also shared the statement of Dr. Naeem, the spokesman of the Taliban fighters active in Afghanistan, which refuted the false rumors, pictures and videos in which he tried to portray the Taliban as an attacker. Has gone

Dr. Naeem said that the purpose of all such videos and pictures is to spread fear and panic about the Taliban in the country. We urge the people not to listen to rumors and remain content.