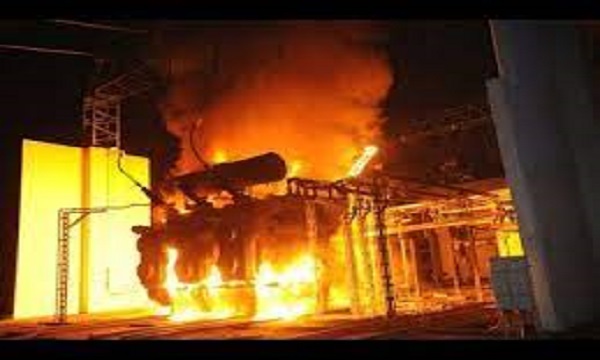 At least 17 people were burnt and seriously injured when a transformer exploded in the Latifabad area of ​​Hyderabad.

According to police, a transformer exploded in Latifabad No. 8, causing the hot oil to fall on the citizens, while 17 people, including three children, were severely injured.

The injured have been shifted to Hyderabad Civil Hospital where citizens were outraged over the unavailability of doctors and staff.

Residents of the area protested against the incident by burning tires and chanting slogans against Hesco.

On the other hand, the spokesman of Hesco said that the transformer was being installed after repairs and it suddenly caught fire while two Hesco officials were also injured in the incident.

It may be recalled that three people were burnt to death when a transformer exploded in Hyderabad last month.