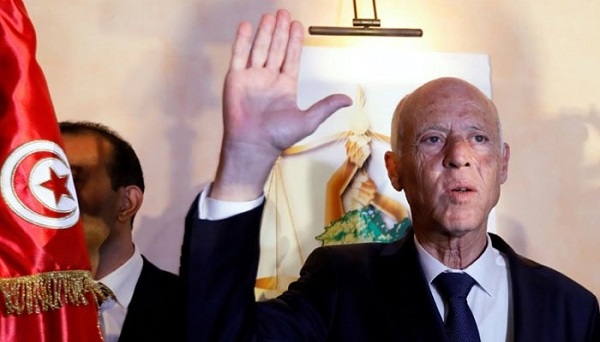 According to a foreign news agency, President Qais, with the help of the army, suspended parliament for 30 days and fired the prime minister.

After the president suspended the parliament, the ruling party was strongly condemned, while supporters took to the streets to celebrate the removal of the government.

Read Also: Daughter of the head of the province of Ontario got engaged to a Muslim police officer

It should be noted that the economic crisis in Tunisia and the Corona virus have worsened the situation and due to this, political differences between President Qais Saeed and Mashishi have increased for the last one year.