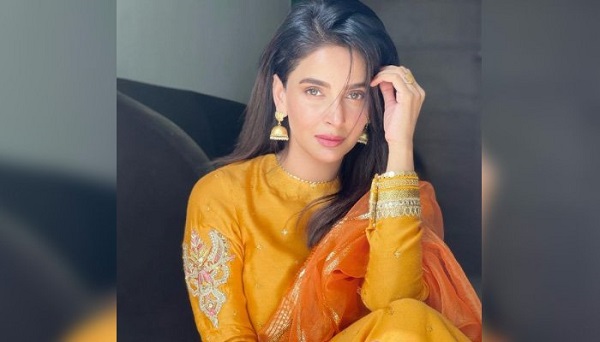 Leading actress Saba Qamar has told fans the reason for not getting married yet.

Saba Qamar shared a story on Instagram in which she wrote a question asked by people.

Someone asks me why you are still single?

Screenshots of the actress’ story are going viral on social media platforms, while fans are calling the response the reason why the actress has not got married yet.

It should be noted that in March this year, actress Saba Qamar had confirmed that she was going to marry a blogger named Azeem Khan, but a few days later, the actress refused to marry due to personal reasons.