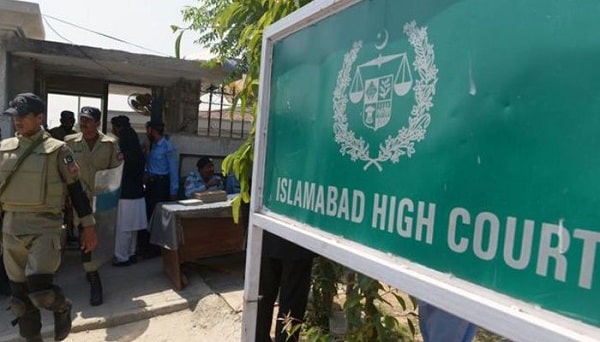 ISLAMABAD: The Islamabad High Court (IHC) has rejected the bail of a man accused of abusing a delivery boy at the International Islamic University.

Justice Tariq Mehmood Jahangiri dismissed the bail of accused Ibrahim Khan before his arrest and the accused was arrested by the High Court.

It may be recalled that last June, there was an incident of alleged rape with a delivery boy at the Islamic University in Islamabad.

Dr Mushtaq, a university professor, wrote a letter to the rector demanding an investigation into the incident and said those responsible should be punished instead of hiding it.