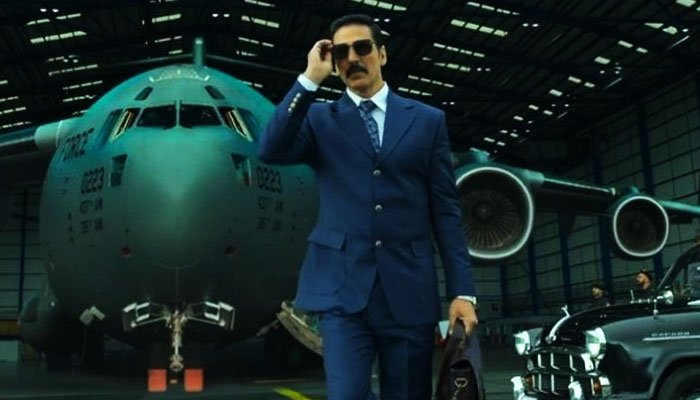 According to Indian media reports, Akshay Kumar’s film, which was released worldwide on August 19, has been barred from showing due to distortion of facts.

The three countries that have banned the film include Saudi Arabia, Kuwait and Qatar.

Authorized bodies that allow films to be shown in these countries have not issued an exhibition certificate to Bell Bottom, which prevents the film from being shown in cinemas.

The film is based on the hijacking of an Indian airliner in the 1980s and the filmmakers are accused of distorting the facts in the film.

Indian media quoted sources as saying, “The second part of the film shows hijackers hijacking a plane and taking it from Lahore to Dubai. The fact is that the incident took place in 1984 and the then UAE Minister of Defense Sheikh Mohammed bin Rashid Al Maktoum handled the matter personally and the hijackers were caught by the UAE authorities.

The film, on the other hand, shows Akshay Kumar leading the entire operation, keeping the matter completely secret from the UAE Defense Minister.

Sources said that this may be the reason for banning the screening of the film, however, the reaction of the three countries has not come to light in this regard.