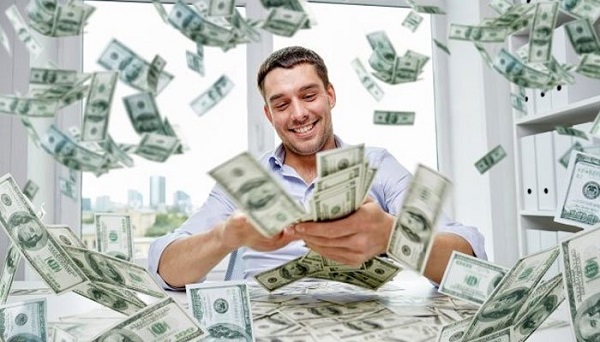 There is a famous saying, “Whenever the giver gives, he tears it up.” This saying has come true for an American man.

Speaking to South Carolina Education Lottery officials, the man said he felt lucky to have won the first lottery, so he decided to buy another ticket, followed by a 3 million jackpot. The pot exploded.

“I wasn’t sure if I would win the lottery, and they were shocked when I told my family about it,” he said.