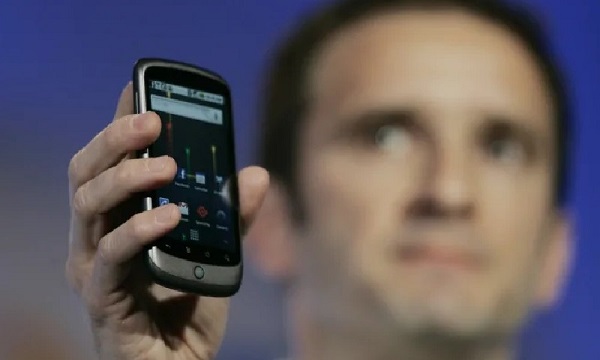 If you are still using many years old Android smartphones, you will not be able to sign in to their Google account very soon.

As of September 27, Google has not allowed signing in to Google Accounts on phones running Android 2.3.7 (the latest version of Gingerbread) or earlier operating systems, The Verge reports.

According to Google’s support document, users will not be allowed to sign in on devices running Android 2.3.7 or earlier from September 27 as a precautionary measure.

If you don’t know, it is difficult to say how many devices will be affected by this change if the Android 2.3.7 operating system was released about 10 years ago.

According to an estimate, with more than 3 billion Android devices currently operating worldwide, this change could have an impact on many people.

So if you have a phone that works on this operating system, Google services can be used on them till September 27.

However, after September 27, those users will lose Google services, but Google Accounts will continue to work on Android 3.0 (Honeycomb).

So if you are using such old devices, you will need to have phones running Android 3 or later to use Google services on them.