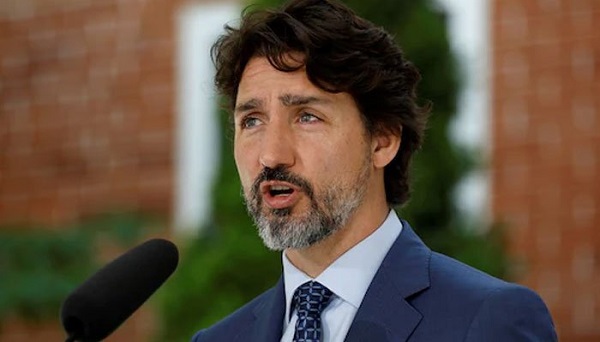 Elections in Canada were to be held two years later, but after the announcement of Justin Trudeau, elections will be held on September 20 next month – Photo: File

Canadian Prime Minister Justin Trudeau has announced that the country will hold early elections in order to gain control of the country.

Elections in Canada were to be held two years later, but after the announcement of Justin Trudeau, elections will now be held on September 20 next month.

Justin Trudeau, whose Liberal Party won a majority in 2015 but won 157 seats in the 2019 election to form a coalition government, is now hoping to regain a majority.

The Liberal Party needs 170 of the 338 seats in Parliament (House of Commons) to win a majority.

The Canadian prime minister told reporters in the capital, Ottawa, that he had visited the residence of Governor-General Marie Simon and asked her to dissolve parliament, which Simon accepted at his request, after which general elections would be held in Canada on September 20. ۔

Under Canada’s parliamentary system, the Governor-General is formally asked to hold early elections, then dissolves Parliament on the advice of the Prime Minister, and the candidate who wins the early election completes his five-year term.