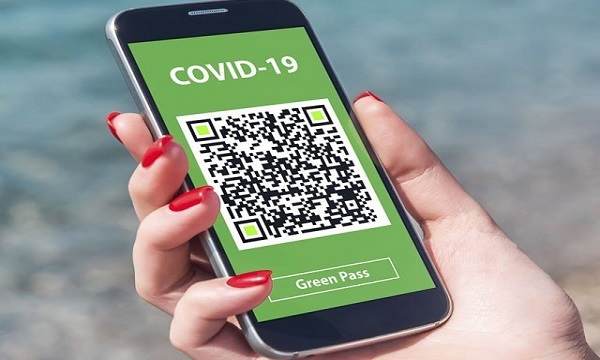 According to the international news agency, in order to go to public places in Italy, it has been made mandatory to present the certificate of corona vaccine “Green Pass”, after which the online sale of fake certificates has also started.

Police in a recent operation have shut down a number of social networking app Telegram groups that were allegedly selling fake Corona certificates, while four people running such groups have also been charged with fraud and forgery. Has been detained under

A statement from Italy’s Ministry of Health said that out of a population of 60 million, 20 million had downloaded Green Pass certificates after being vaccinated. Only Green Pass holders will be allowed to visit public places, including markets, gyms and swimming pools.