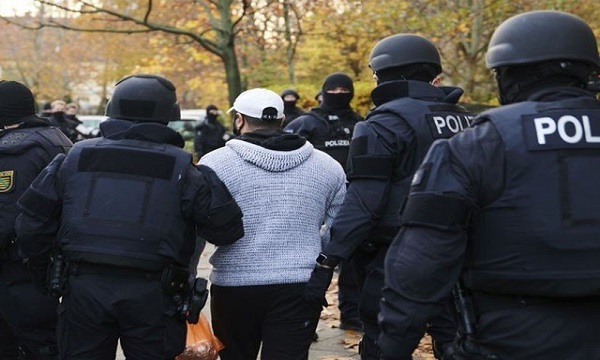 Berlin: Berlin police have arrested a British diplomat accused of spying for Germany.

According to the World News Agency, German police have arrested a British citizen, David S., who worked at the British embassy in Berlin, on charges of selling important documents to the Russian secret service for cash.

Police say the arrested man is currently being identified as David S.K. The accused’s apartment and work place have been searched and he will be produced before the investigating judge today.

According to the police charge sheet, the arrest was the result of a joint investigation by German and British authorities. The British diplomat passed information and documents obtained during his professional activities to Russia’s intelligence correspondent.

A statement issued by the German Foreign Ministry said that the country’s secrets will not be tolerated. Russia wants to escalate the Ukraine conflict.