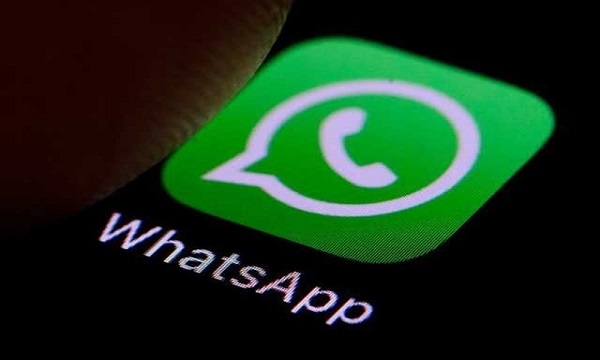 The only major drawback of the WhatsApp web is that you can’t get a full chat screenshot in it like in a smartphone. This is because Windows 10 does not have the scrolling screenshot feature. But there is nothing wrong with that because there are many other alternatives that allow you to take a full screenshot of the chat.

Microsoft Edge has a full patch screenshot feature. To use this feature, press Shift + Ctrl + S on the keyboard and start scrolling WhatsApp web chat. When done, click on the Save icon.

Google Chrome has a number of third-party applications that allow users to take full patch screenshots on Chrome. All you have to do is go to the Chrome Web Store and look for a full-page screenshot extension. You can also use extensions like Go full-page, Screenshot tool and Screenshot master.

Note that Google is expected to include screenshot tools in future Chrome updates like Microsoft Edge, if that happens then you don’t need any extensions.