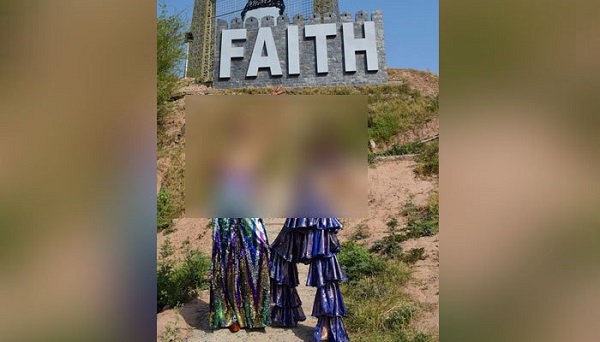 A picture is going viral on social media in which a girl and a boy are wearing semi-nude clothes.

Islamabad controversial photoshoot – The viral image on social media is of the site of the memorial of Quaid-e-Azam in Islamabad.

A new debate has erupted on social media after the photo went viral. Some social media users have strongly criticized the photoshoot in semi-nude clothes and demanded action.

Anyone with any information may plz share with us https://t.co/nrRvD9cRky

In this regard, senior journalist Ansar Abbasi also tagged Deputy Commissioner Islamabad Hamza Shafqat on Twitter and demanded action against the couple. 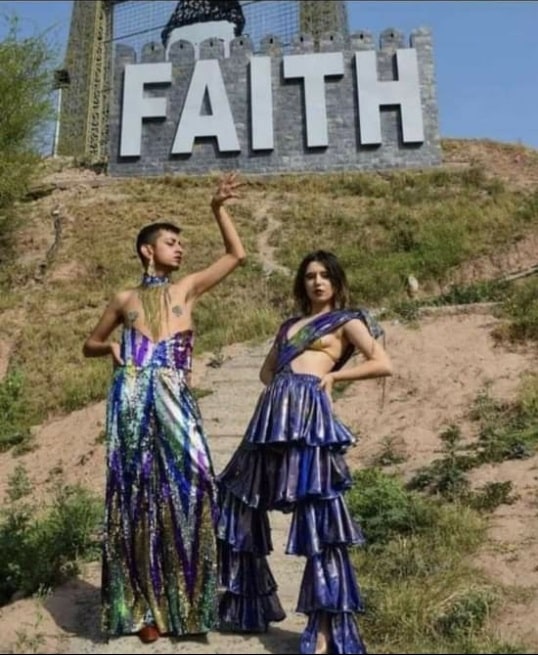 In response to his tweet, the Deputy Commissioner’s Office also appealed to the public to let anyone know if they have more information in this regard.

It is unknown at this time what he will do after leaving the post. 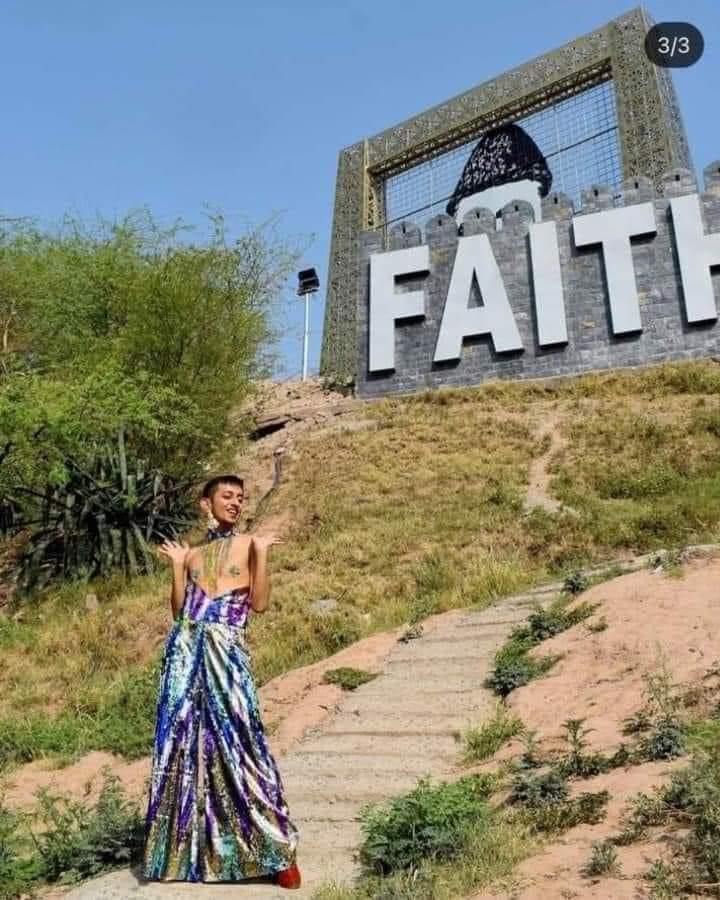 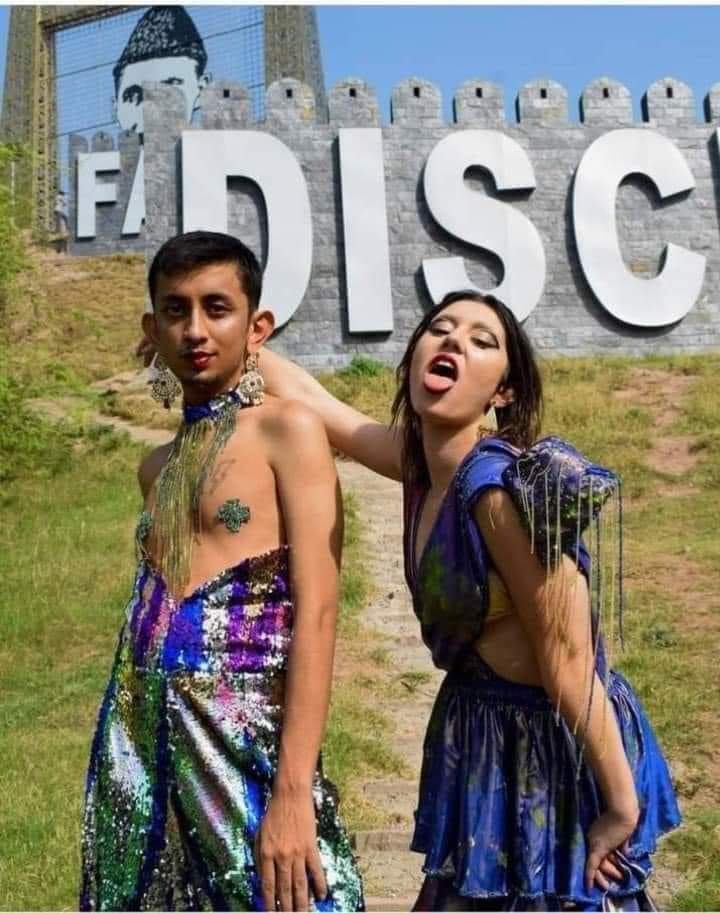 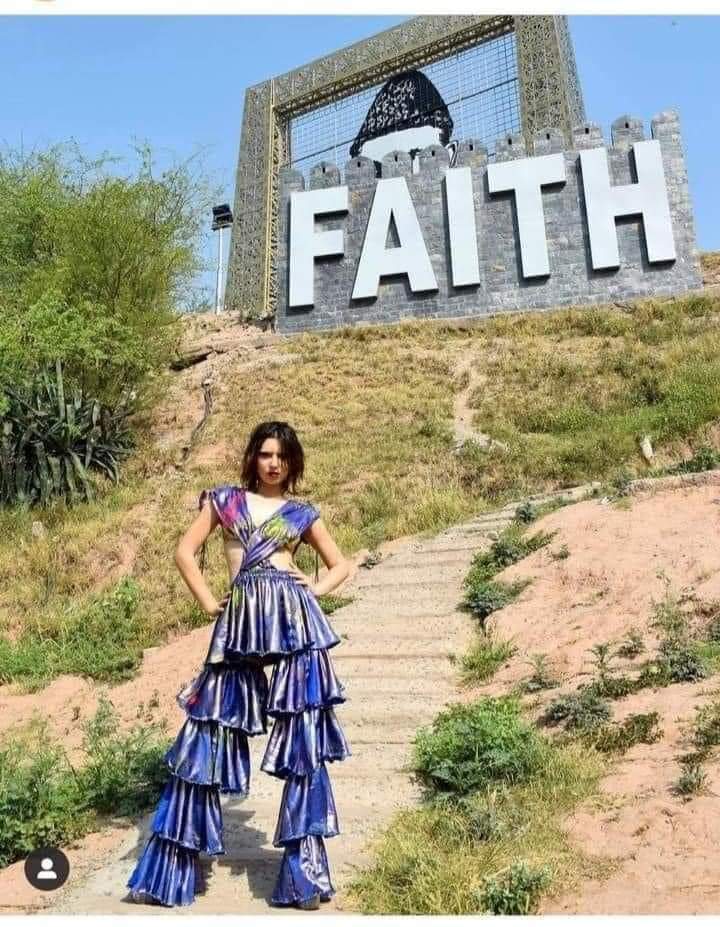 A case of semi-nude photo shoot has been registered at the Quaid-e-Azam memorial in Islamabad.

Islamabad’s Thana Koral has registered a case against citizen Rashid Malik. According to the text of the FIR, the boy and the girl made immoral pictures in front of the portrait of Quaid-e-Azam and these pictures also went viral on social media.
It may be recalled that a photo went viral on social media yesterday in which a girl and a boy were wearing semi-nude clothes.
The viral image on social media was of the site of the memorial of Quaid-e-Azam in Islamabad.
Social media users strongly criticized the photo shoot in semi-nude clothes and demanded action.