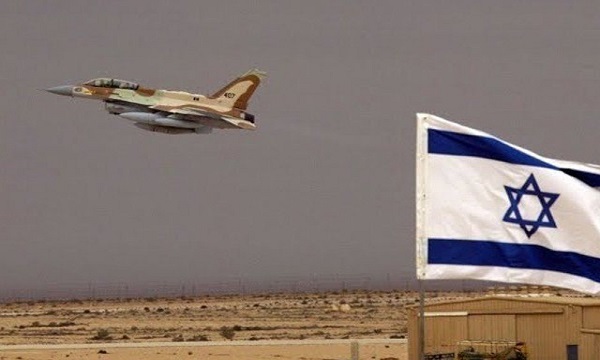 Beirut: The Israeli Air Force has carried out air strikes on Lebanon for the first time in seven years.

According to the foreign news agency, the Israeli army said in a statement that several rockets were fired at Israel from Lebanon, in response to which we launched several attacks in Lebanon, targeting rocket launchers and weapons.

An additional target was also hit, which has been the target of rocket attacks in the past. The United States has condemned rocket attacks on Israel.

The Israeli air force has repeatedly attacked Hamas bases in Gaza and Hezbollah in Syria, but this is the first time since 2014 that it has bombed Lebanon.

According to Lebanese TV, Israel carried out two attacks on the Muhammadiyah area, 7 miles from the border, but did not release details of casualties.

In the past two days, four rockets were fired at Israel from Lebanon, leaving no one dead or injured. In response, the Israeli army also shelled southern Lebanon, causing fires in several places.

The Lebanese army said that the Israeli army fired 92 shells while we are also investigating the rocket attacks.