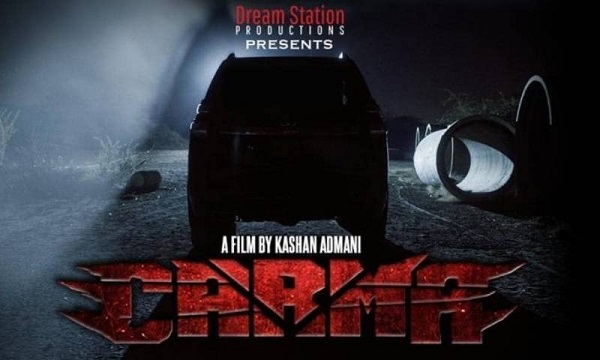 The teaser of the Pakistani film ‘Karma’ based on the story of suspense, thrill and kidnapping has been released.

The film is titled ‘Karma’ and was shot entirely in and around cars.

According to the teaser of the film, this new-fiction crime thriller film based on various interesting themes is the first film of its kind that has never been seen in Pakistani cinema before.

The teaser reveals that the story of the film revolves around a young man who is kidnapped by gangsters and taken on a long journey in a car. 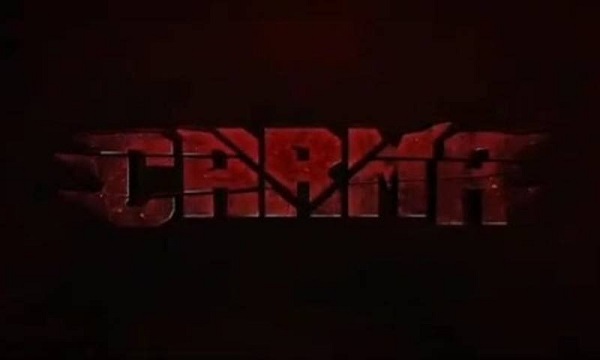 However, apparently the film turns into a complex story of deception and revenge after a direct kidnapping.

The first teaser of the film was released on various social media sites, including YouTube.

Sharing the teaser of ‘Karma’, Adnan Siddiqui wrote, ‘Was he abducted or did he have to travel for a long time because of Karma?’

He further wrote that this film full of suspense, thrill and action will soon be available in theaters near you.

However, no final announcement has been made as to when the film will be released.

Most of the social media users are liking the performances of the actors in the teaser and its content while some have called it a copy of Hollywood and Bollywood.