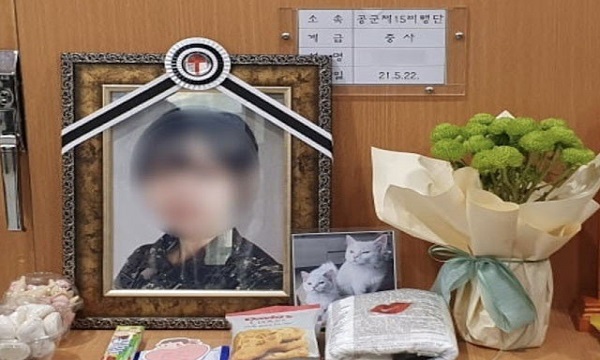 According to the international news agency, a female officer of the South Korean navy committed suicide. The body of the female officer was found in his room.

“I don’t know how to express my feelings,” South Korean President Moon Jae-in said in a statement. After the investigation of the incident, the person responsible will be severely punished.

A statement from South Korea’s defense minister said the female navy officer had been sexually assaulted by her supervisor at a restaurant in May.

The sexually abused woman reported the incident to one of her officers, but lodged a written complaint last week and her body was found in a room today.

It may be recalled that in June, a female South Korean Air Force officer also committed suicide after being sexually abused by her supervisor, forcing the Chief of Air Staff to resign.