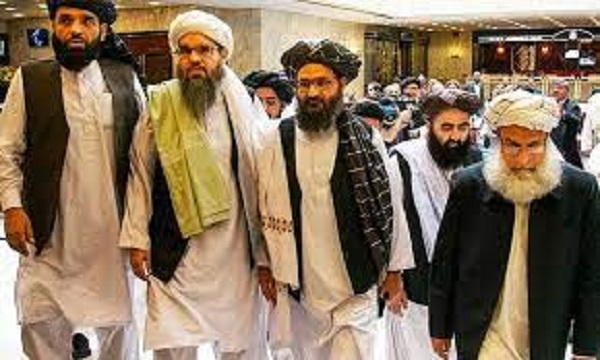 The Taliban’s advance in Afghanistan continues unabated, and the Taliban have now announced a general amnesty in the country.

A statement issued by Sohail Shaheen, spokesman for the Afghan Taliban’s political office, said the Islamic Emirate of Afghanistan’s doors were open to all those who helped the attackers.

Sohail Shaheen said that the doors of the Islamic Emirate of Afghanistan are also open to those who stand with the corrupt Kabul administration.

The spokesman for the Afghan Taliban said that they have already apologized and once again invited them to come and serve the nation and the country.

The Taliban are believed to have seized 25 of Afghanistan’s 34 provincial capitals, and after gaining control of several key cities, the Taliban have begun besieging the capital, Kabul.