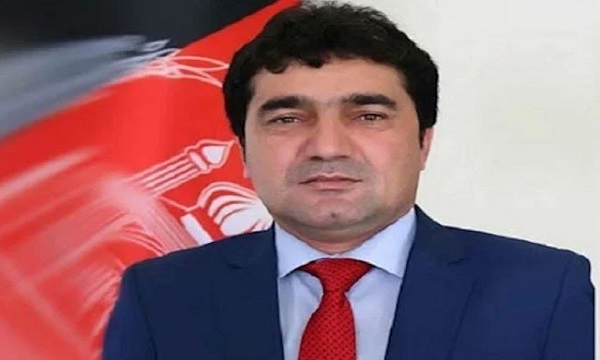 KABUL: Dawa Khan, the government’s director of information media in Afghanistan, was killed in a Taliban attack as the Taliban advanced further to the capitals of two provinces.

On the micro-blogging website Twitter, Taliban spokesman Zabihullah Mujahid reported in his tweet that Dawa Khan Mina Pal, head of the Kabul administration’s media center, was killed in a special attack by Mujahideen on Darulaman Road in Kabul.

Taliban spokesman Zabihullah Mujahid shared a photo of Dawa Khan Mina Pal and wrote that the media director had been punished for his actions, but the Taliban spokesman did not disclose his guilt.

Taliban fighters, on the other hand, took control of nine of the 12 districts in Jawzjan after a fierce battle with Rushdie Dostum’s militant group and are now advancing on the provincial capital, where Rashid Dostum recently arrived from Turkey.

Similarly, the Taliban have taken control of most districts in Helmand province and are now close to the provincial capital. Helmand and Jawzjan are also expected to be under Taliban control soon.

The Taliban are already strong in Kandahar and Herat provinces and have taken control of the majority of the territory, as well as in Spin Boldak, and the Afghan government has expanded to a few areas except Kabul.