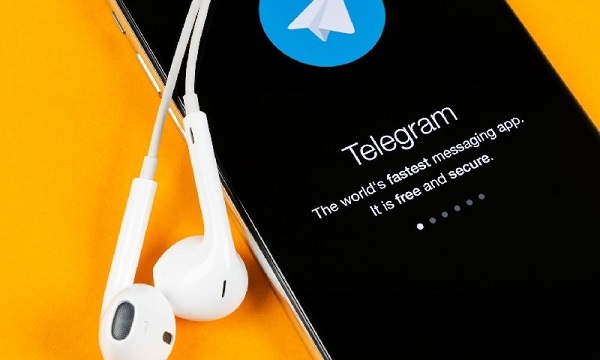 The new version of the messaging app will now be able to add up to 1,000 people to a group video call.

By the way, only 30 people will be seen in the video call but the remaining 970 users will be able to watch the video and talk as part of the call.

According to the company, since the introduction of this feature, there have been plans to increase the number of people in group chat so that video and voice calls can be used for live events.

With the update to the video messaging feature, users will now be able to watch higher resolution video as well as share the screen with sound during one-on-one video calls.

Similarly, you will be able to auto-delete your messages up to one month later instead of one day or week.

Telegram has also updated the media editor and improved zooming.