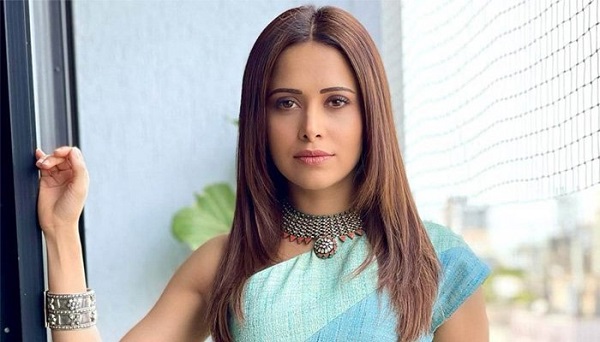 Indian actress Nashrat Bharucha fainted due to low blood pressure during the shooting of the film, after which she was rushed to Hinduja Hospital in Mumbai.

According to Indian media reports, the actress is currently busy shooting for director Lu Ranjan’s film.

The actress said that she thought that she would recover in a few days but it did not happen, she started feeling dizzy on the set after which she fell down.

Nashrat Bharucha said that after going to the hospital, he was taken to the room in a wheelchair.

Doctors discharged the actress from the hospital after medical aid and she has been advised to rest for 15 days.