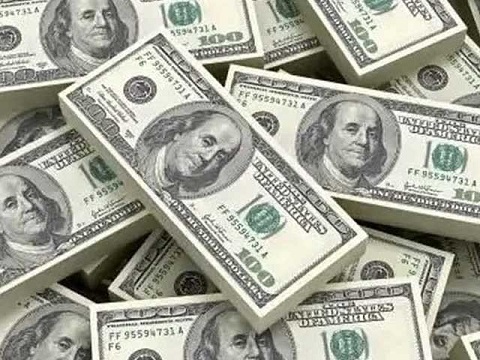 New York: A citizen of the US state of Michigan won millions of dollars by understanding the ticket numbers of the reward scheme issued by the state.

According to the foreign news agency, a man from the US state of Michigan recently won 376,564 through the state prize scheme “Fantasy 5” which is more than Rs 60 million in Pakistani currency.

The winner of the prize money, on condition of anonymity, stated that he would continue to participate in the prize scheme. But then he started researching them and the result was positive.

The winner said that he bought a ticket numbered 05-07-18-36-38 when the jackpot prize was announced. During the draw, when he noticed that the numbers announced matched his ticket, he pulled out his ticket and checked the numbers.

He was overjoyed when he was convinced that he had won the prize money. He believes that this is all due to luck, but it also involves a great deal of research into his numbers because he chose these numbers very carefully.

It should be noted that many states in the United States run various reward schemes through which millions of dollars are given to citizens.