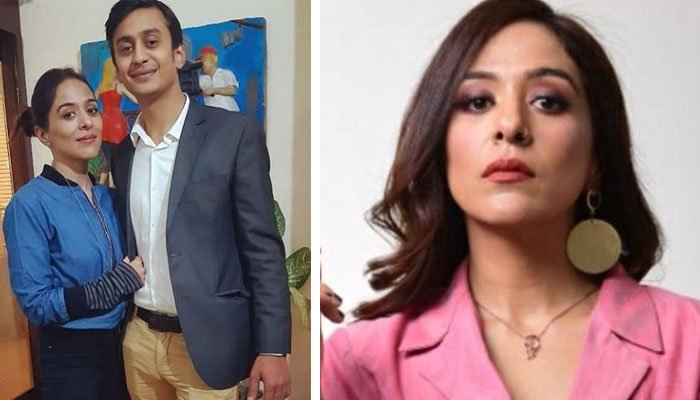 Actress Yasira Rizvi has answered questions about her marriage to her husband of 10 years and producer Abdul Hadi.

On social media platform Instagram, a clip of actress Yasira Rizvi participating in the show of host Effat Omar is going viral in which she answered a question from the host about her marriage to Abdul Hadi, who is many years younger than her.

According to Yasira Rizvi, Hadi was very quiet, I used to be very fat at that time and Hadi was also interested in losing weight due to bodybuilding so we became friends.

The actress said that Hadi supported me in difficult moments of my life as a friend and it was a wise decision of my life that I preferred a friend for marriage, but after this marriage, I was called with inappropriate words on social media. Which caused a lot of pain.

“I would just like to say to such people that I wish such people had consciousness and they could understand that relationships are much bigger than the body. Globally, we have limited everything to the body, age and shape,” he said. It’s a pity.

Yasira Rizvi said that marriages are based on feeling, friendship, trust and the truth of each other, no one knows the truth as much as my guide knows, to meet a good man is what I understand now ۔