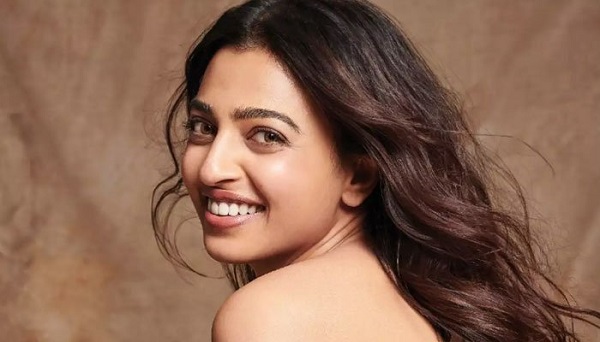 Radhika Apte is one of the leading actresses in Bollywood and she is known for her bold acting.

Radhika Bold does not shy away from doing scenes and she has expressed it many times but now she has come under discussion after the arrest of Bollywood actress Shilpa Shetty’s husband Raj Kandra for making pornographic films.

Actress Radhika Apte’s bold scenes filmed in the 2015 film ‘Parched’ have once again gone viral and at the same time she has been accused by social media users of spreading obscenity through the films.

The hashtag of Radhika Apte boycott has also started trending on Twitter and thousands of tweets have been made in this trend.

That is the meaning of Bollywood. Insulting Vedic Sanatan Dharma Sanskrit tradition, culture.#BoycottRadhikaApte

It may be recalled that this film of Radhika Apte was released in 2015 which was directed by Leena Yadav while the film was produced by Ajay Devgn.

Apart from this, Radhika Apte has also acted in many blockbuster films.