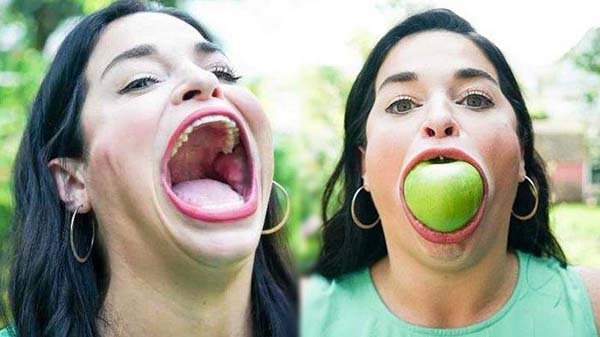 Connecticut: An American woman became the biggest talk star in the world and started earning millions of rupees a month. At the same time, the Guinness Book of World Records gave her a certificate of world record for the biggest mouth.

According to the American media, the length and width of the mouth of a 31-year-old American woman is the highest among all women in the world after opening. She is a TikTok star and earns Rs 10 to 15 lakh per video from her condition.

Samantha Ramsdale says she has been named the Guinness Book of World Records as the world’s widest woman. Surprisingly, she regularly makes videos on Tik Tak and a large number of people watch her.

His 1.7 million followers are waiting for his video and he earns 10 to 15 thousand dollars for each video which is not less than millions of rupees. 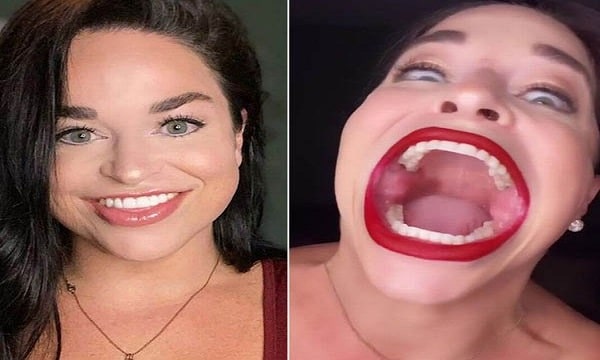 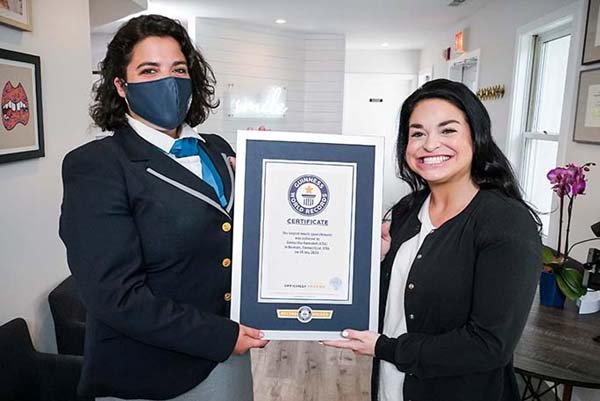 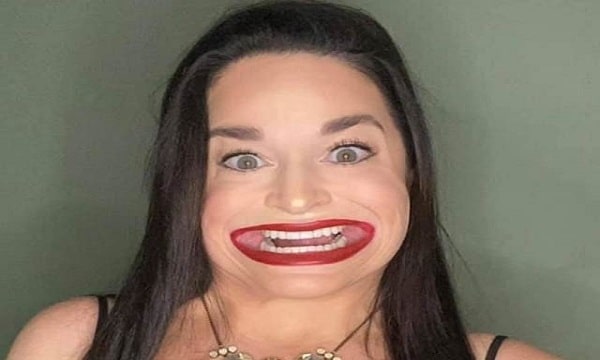 She also enjoys modeling and singing. Many of Samantha’s songs can be heard on Tik Tak. Someone once asked her if she felt insecure in this situation. So Samantha first opened her mouth wide and said, yes I feel insecure but it is part of my body and my big open mouth looks like a sun.