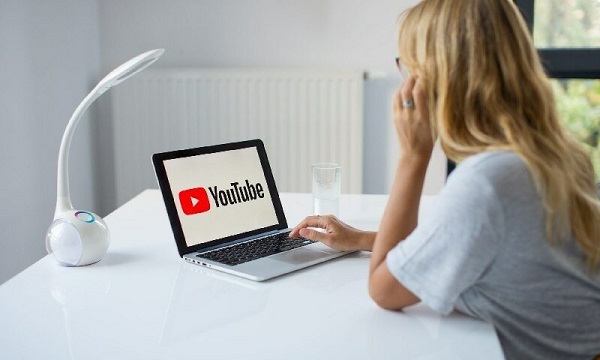 While acknowledging a demand from users, YouTube has hidden the dislike statistics on a video from the public eye.

This means that no matter how many people click on the thumb-down button on a video, its statistics will not be visible to anyone.

According to Google’s video-sharing site, which has more than 2 billion users, the change is aimed at curbing harassment campaigns through dislike attacks.

According to YouTube, this change will gradually become available to all users.

The Dislike button is intended for viewers to express their dissatisfaction with the content of a video.

This change to the Dislike Button was experimented with in early 2021, and according to the company, it discovered that this button could be used to make small creators and people inappropriately attacked.

“Some people may not agree with this change, but we believe it is the right move for our platform,” the company said.

According to the company, the move is aimed at improving customer safety and respect in the service and further steps will be taken in the near future.

YouTube said that our work has not been completed yet and more work will be continued in this regard.

Now there will be a dislike button but only the one who posted the video will be able to see its count.

How to Fix Steam Content File is Locked (5 Best Solutions)

How To Adjust the Mouse Pointer Size on Mac?

Is Y2mate Safe? How to Download Videos Safely from Y2mate.com?