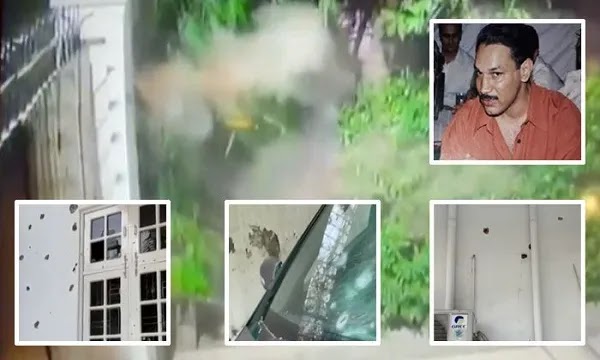 In this regard, former police inspector Abid Boxer said that my house located in Model Town area of Lahore was fired upon.

Abid Boxer said that the attackers opened fire on the vehicle parked in the house but no casualties were reported.

Former police inspector Abid Boxer also said that he had been receiving threats from the opposition for some time.

CCTV footage of the shooting at Abid Boxer’s house has also come to light.