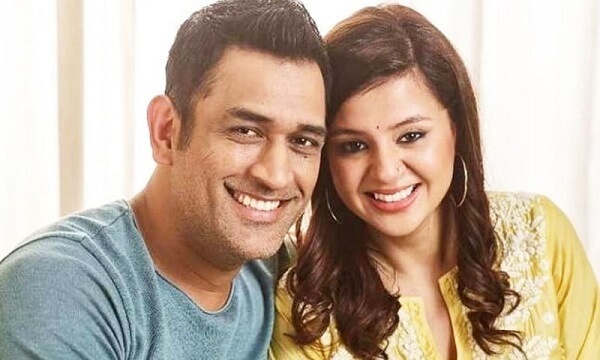 Mahendra Singh Dhoni (MS), a 40-year-old former captain of the Indian cricket team and one of the best all-rounders in the world, will now be seen in the field of acting after cricket.

Mahendra Singh Dhoni announced his retirement from world cricket in August 2020, after which he hinted at working in the showbiz industry.

MS Dhoni has so far been seen modeling in dozens of commercials and has been part of a few big entertainment projects but will soon be seen in action.

Yes, MS Dhoni has announced the creation of a spy animated web series under the banner of his production company, in which he will also appear as a spy.

According to The Hindu, a production house set up by MS Dhoni and his wife Sakshi Singh Dhoni has confirmed that the former cricketer will soon be seen in action.

According to the report, Mahendra Singh Dhoni Productions and Black White Orange Brands (BWO) will jointly create an animated spy web series, the first season of which is likely to be released in 2022.

According to the report, the name of the series will be ‘Captain 7’, because MS Dhoni used to wear the number 7 shirt and his ‘Sports Journey’ will probably be shown in the series.

It is unknown at this time what he will do after leaving the post.

Work is underway on the cast, story, and production of the first season of ‘Captain 7’, and more cast will be announced soon.

In this regard, the Indian Express reported that Sakshi Singh Dhoni quoted ‘Captain 7’ as saying that the said series will not only be based on espionage but also will give the audience adventure and entertainment.

In this regard, MS Dhoni also said in a statement that other issues besides cricket will also be shown in the series and the former cricketer will appear in front of the fans in a unique form for the first time.

It may be recalled that a film on MS Dhoni’s life has already been made in Bollywood in 2016 under the name ‘MS Dhoni, Untold Story, in which the late actor Shant Singh Rajput played his role.

Although the film about his life did not earn much success, it was praised for its acting and the story of the actor’s life.

It is believed that after ‘Captain 7’, MS Dhoni will also appear in other series, films, and dramas, but it is too early to say anything in this regard.