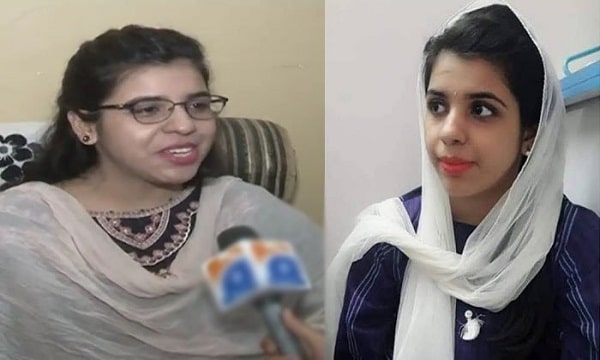 
Manisha Rupita, 26, is the first woman from the Hindu community to pass the Sindh Public Service Commission exam and be selected as a DSP.

Manisha says she chose to leave the medical profession to become a police officer because she has been trying to do something unique since childhood.

Manisha, who passed the SPSC exam, is also interested in poetry.

Manisha is excited to start her DSP training and serve in the regular police force.