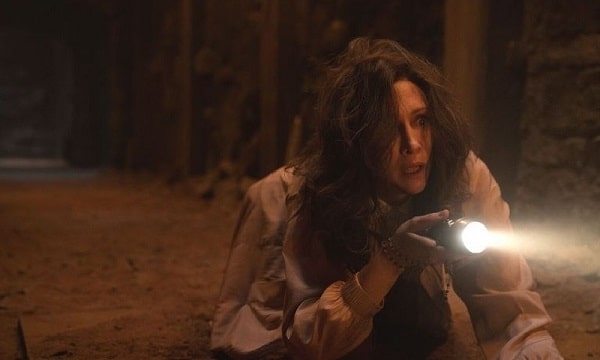 Ed and Lorraine Warren are returning to tell a horror story on the big screen.

The first trailer of the third film in the Conjuring series has been released which gives a glimpse of the horror story of terror, murder, and unknown evil.

The Conjuring 3: Vera Pharmaga and Patrick Wilson will once again appear in The Devil’s Medieval as Ed and Lorraine Warren, real characters investigating supernatural events. 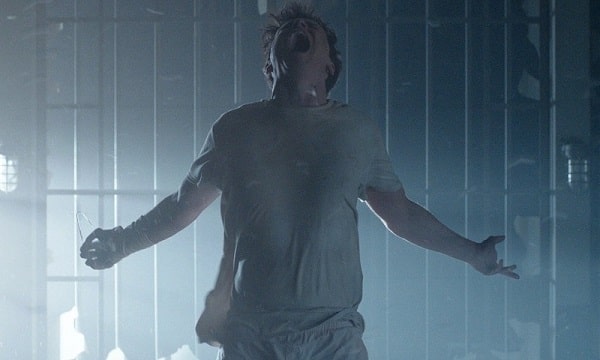 The story of this film is also called the darkest case of Ed and Lorraine Warren and unlike the previous two films of the conjuring series, this time the main characters will not investigate in a haunted house.

Instead, they will be part of a court case involving a young man named Arnie Johnson who committed the murder, but claimed that his body was possessed by a demon and that Warren would be seen investigating the case.

The film’s description reads: “This is one of the few sensational cases of the Warren family in which Warren had to go through situations he had never encountered.” 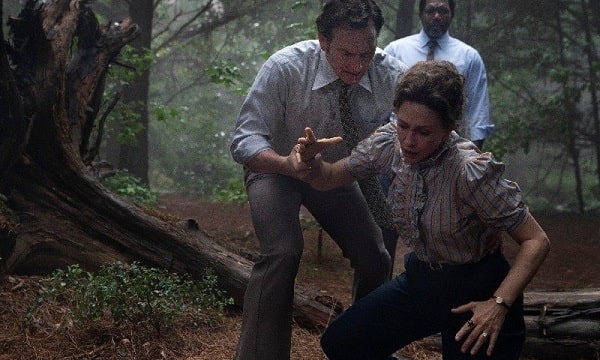 The Conjuring 3: The Scariest Movie of the Series So Far

This time the film is directed by Michael Chavez instead of James Vaughan, but James Vaughan is the producer of the film.

The director said in an interview that this is the biggest conjuring film ever due to various aspects, we showed the end of the film to Vera and Patrick and they also agreed that it is the most horrible conjuring film.

“There’s some real dark material in the film, it’s definitely a case where the results and the characters were real, the real events and the tragedy that befell the Warren family,” the director said.

This will be the 7th film of The Conjuring Universe.

The Nintendo, 2 Conjuring, and 3 Anna Bell films have been released before. The series began in The Conjuring in 2013, in which a family living in a 150-year-old house was disturbed by mysterious events. Was shown.

In real life, Ed and Lorraine Warren have investigated more than 10,000 cases in the United States and abroad.

The new film in the Conjuring series will be released on June 4.

THE CONJURING: THE DEVIL MADE ME DO IT – Official Trailer